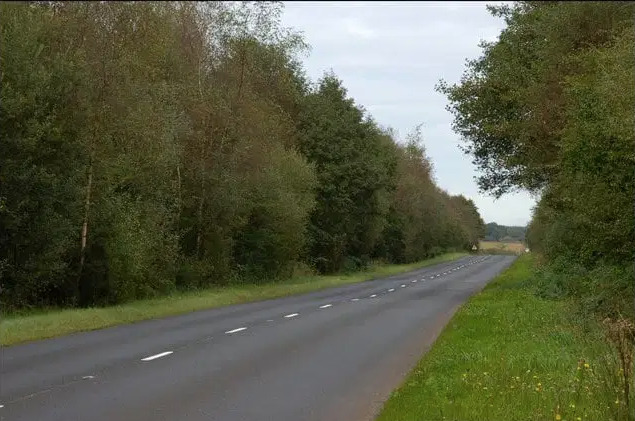 The Ballymoney Kildermot Development Group have spoke out about the vital need for footpath development in the town. The lack of public footpaths in the North Wexford village has been the topic of conversation for many months.

But as the summer season approaches, local residents in the coastal town say the safety of the community is in jeopardy as the population is expected to treble in the coming weeks.

Staycation holiday planning is in full swing and Ballymoney is a well known beauty spot for holiday makers from near and far. Ballymoney currently has unfinished pavements and no footpaths in the village itself.

With the rise in population expected, traffic volumes are predicted to increase at least three fold also. Residents are calling for traffic calming to be installed in order to ensure the safety of the community. There are calls for action to be taken to ensure a safe-way for pedestrianisation in Ballymoney village.

Fergus Rapple is from the Ballymoney Kildermot Development Group.

“This summer we will have upwards of 800 holiday homes opening shortly, a hotel with over 100 bedrooms, three golf course and we also have a community centre with people with disabilities out walking the roads.

This article was first published  by South East Radio 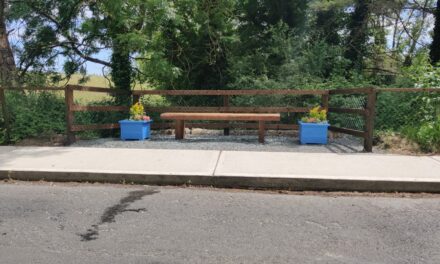 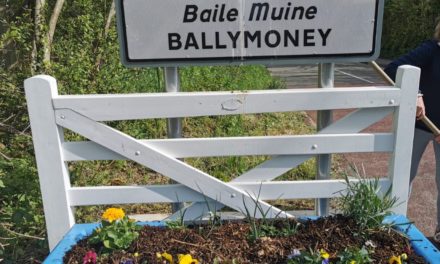 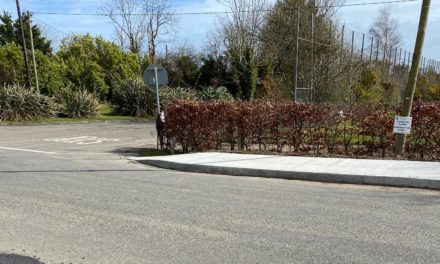 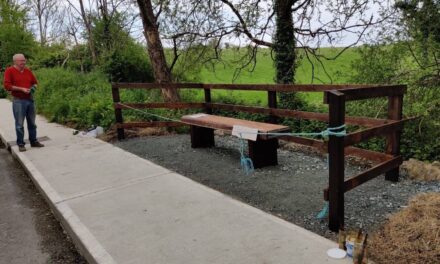